Founded by CEO Jack Perry in 2009, Syncbak powers the industry’s most successful OTT solutions, including live streaming for Paramount Plus, Hulu, fuboTV, the NFL and more. Syncbak’s end-to-end platform, SimpleSync, enables television broadcasters and content owners to launch, manage, distribute and monetize their content by delivering their streams to multiple live and on-demand streaming destinations across OTT platforms nationwide. Syncbak’s own direct-to-consumer OTT app, VUit, leverages SimpleSync, and its proprietary DAI technology, AdSync, to deliver free, hyper-local and originally produced content to viewers anytime, anywhere and on any device.

Syncbak’s technology currently reaches 99 percent of the US population across 209 markets, representing 67 Station Groups and all major networks, including CBS, ABC, FOX, NBC and The CW. 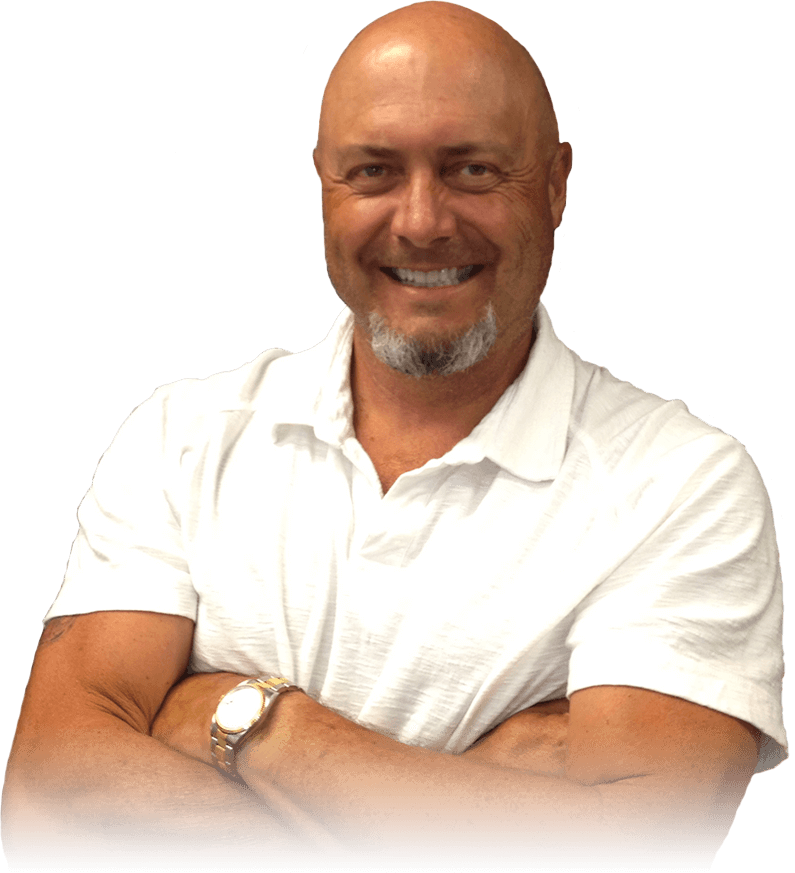 Check out our recent mentions of Syncbak in the news, press releases and the events we have or will be attending.

Syncbak raises capital from initial investors, including the NAB and CEA

Syncbak is awarded the first 8 patents for technology that authenticates Internet delivery of OTA broadcast television; market trials begin in earnest across the US.

Launch of CBS All Access with CBS owned stations and framework for launching all CBS affiliates.

Syncbak launches VUit, a centralized national streaming service of local television stations and other content partners aiming to be the Netflix of live, local and free

Syncbak powered the streams for Super Bowl LV, the most-streamed NFL game ever